Under the slogan “Past, Tradition, Future – The way we interact!” An event to mark the European Day of Territorial Cooperation was held on October 21, 2021 in Korca, Albania.

In addition to the folk dances, handicrafts and stands with traditional food, the five projects from the second call of the IPA II program for cross-border cooperation between the Republic of North Macedonia and the Republic of Albania, funded by the European Union, had their place for promotion.

Among the projects that were presented at this event was the project “Flood Prevention for Environmental Protection” implemented by the Center for Civic Initiative – Prilep in partnership with the Municipality of Mogila, Destination Management Organization from Korca and the Municipality of Maliq. The project team had the opportunity to present the activities and results of the project to the guests from both countries, passers-by, the mayor of Korca and the delegation of the European Union from both countries.

After the event in the center of Korca, Luigi Soreca – Head of the Delegation of the European Union to Albania and David Geer – Head of the Delegation of the European Union to North Macedonia, Sokol Dedja – Director General of the Ministry for Europian and Foreign Affairs in the Republic of Albania, Zoran Dimitrovski – Deputy Minister of Local Self-Government in the Republic of North Macedonia and Sotiraq Filo – Mayor of Korca , had a meeting with the team of CCI and DMO. At this meeting were presented the results of the current project “Flood prevention for environmental protection” as well as the results of the project “Innovative practices for environmental protection phase II” which was previously implemented by both organizations.

The successful implementation of the CCI and DMO projects is just a confirmation of successful cross-border cooperation between North Macedonia and Albania. 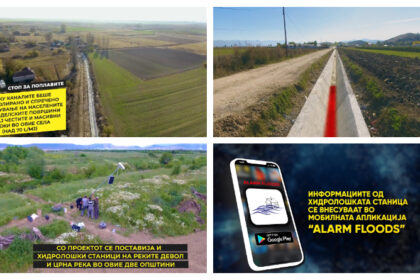 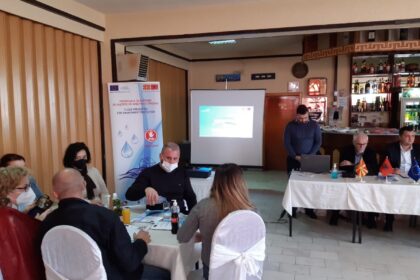 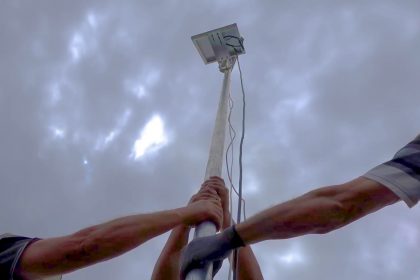 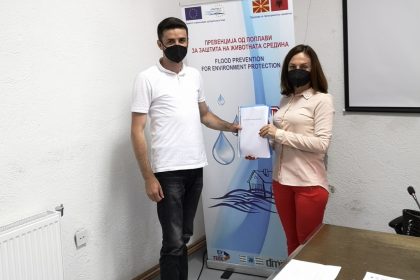 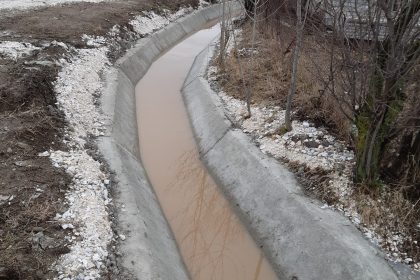 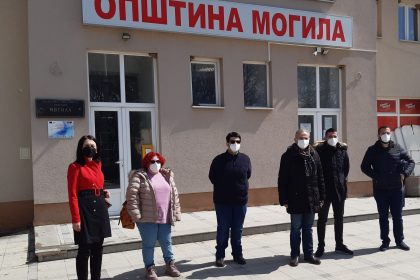 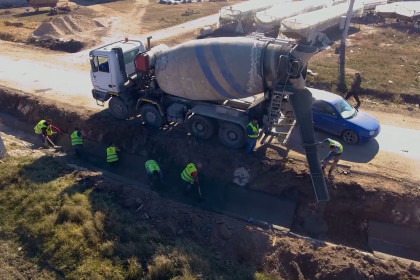 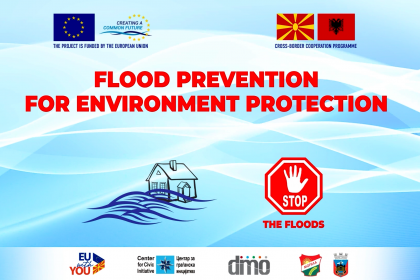 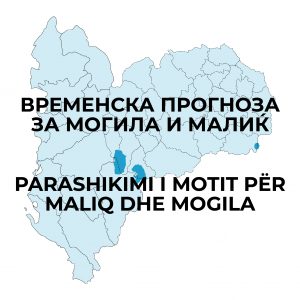